CHACO, ARGENTINA: The Indigenous Jury took a big step forward towards its implementation 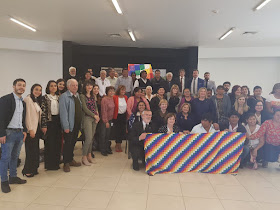 The first jury roll was drawn on August 7th, 2019 in the province of Chaco, Argentina. Minutes after, the first workshop between the local Government, the Judicial Branch and the Indigenous Peoples dealing with the implementation of Indigenous juries in Chaco took place.

Chaco has the only jury law in the country which explicitly guarantees both gender equality, and also provides for a special jury of Indigenous peoples when the victim and the accused belong to those communities. In those cases, six of the twelve jurors must be Qom, Wichí or Moqoit, the three main Indigenous Nations from Chaco.


Several people arrived for today's draw and workshop from places as far away as the Impenetrable Forest - some left their homes as early as 3:00 am in order to hitchhike the 300 or so kilometers.

Trial by jury is an ancient form of justice which requires that a group of twelve neighbors must decide two questions unanimously: 1) if the facts of the case really happened, and 2) if the person accused of having committed those facts is guilty or not guilty of the crime charged.

These neighbors must be citizens; a roll is drawn annually from the voting lists. From the roll, a list of 40 men and women will be drawn for each trial. 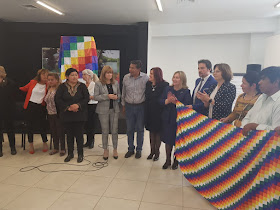 The implementation of the Indigenous Jury requires a prior, free and informed consultation process with the Qom, Wichí and Moqoit Peoples, established by ILO Convention 169 in order to obtain their consent, as provided by art. 19 of the United Nations Declaration on Indigenous Peoples.

The Indigenous Peoples of Chaco are already immersed in the consultation process, but this workshop further allowed information to be shared and ideas to be  exchanged which helps to advance and perpetuate the implementation of Indigenous Juries.


Members from the Argentinean Association of Trial by Jury (Andrés Harfuch) and the Institute of Comparative Studies in Criminal and Social Sciences (Aldana Romano and Víctor Del Río) and professors from the United States, Shari Diamond (Chicago, Northwestern University) and Valerie Hans (New York, Cornell University), together with the Free Chair Department of Indigenous Law (Prof. Martha Altabe and Rosario Augé, North East University, Corrientes, Argentina) were in attendance.

The meeting included political and legal concepts, but was also punctuated with the Indigenous Peoples great sentiments and enthusiasm. Everybody could feel a special energy in the air.


The subjects of the consultation are the Indigenous Peoples and it is the State who has the obligation to guarantee the whole process of consultation. The local Government was represented at the meeting by the undersecretary of Human Rights and scholar in Indian Law, Julio César García.

For the Indigenous Peoples, leaders of each of the Peoples participated: Elizabeth González (Qom), who presided over the meeting, Egidio García (Qom leader, representative and member of the Committee Against Torture of Chaco); Lecko Zamora (Wichí), Florencio  Ruiz (Moqoit). Their testimonies were very powerful and moving. 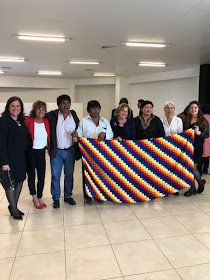 One of the requirements of the consultation is that trial by jury must adapt to the circumstances of the Peoples. This took spontaneous form at the meeting when the indigenous leaders formed a circle to present themselves and to work on the objectives of the call.

Specialist Shari Diamond, interpreted that the jurors' deliberation rooms should have round tables - not rectangular nor square. Everyone applauded her and said "yes, we want that." The justices in the room supported this initiative right away. 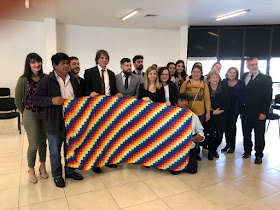 Then, they worked on thematic priorities, among them, how the official jury lists from which the draws will be made will be prepared (registration of indigenous people); the preservation of languages; concepts such as "Justice" and "Democracy" were discussed.  One of the strongest proposals that was made was to create an Indigenous Advisory Council to improve and implement the jury trial.


The meeting ended with a song of the Indigenous Choir in Original Language.  The song was happy, jubilant, and filled with hopes and desires to continue on this legal journey. The voices of each ethnic group rang out, expressing their belief that active participation in the Jury will help to move the indigenous cause forward.

We share some of the testimonies of the Indigenous Leaders


Elizabeth González, leader of the Qom people, commented: "It was exciting to hear our great leaders reaffirm what our culture is by implementing it in this Jury Trial Law because the way justice was done in the past was mainly the same in our tribes." She also stressed that the fundamental request is that an Advisory Council be established with representatives of the Qom, Wichí and Mocoví peoples.


Lecko Zamora, Wichí leader, explained: “It is a historical fact that the State and the legal system are opening up and they are giving us the opportunity and the right to indigenous peoples to be part of a jury. Little by little we are joining and being people with the same rights. Historically they have marginalized us. ” 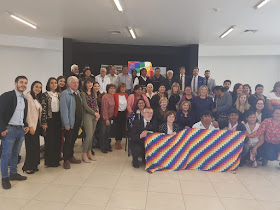 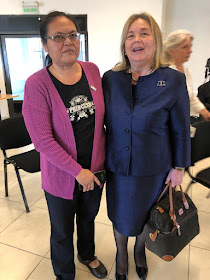 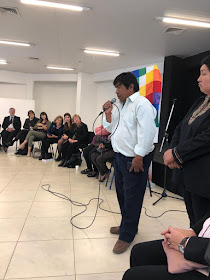 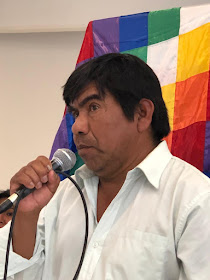 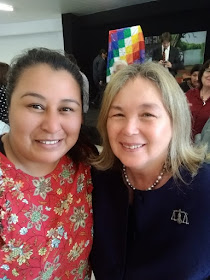 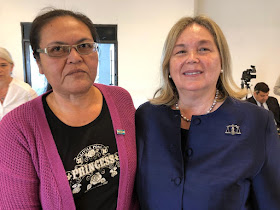 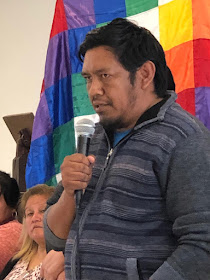 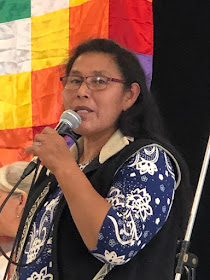 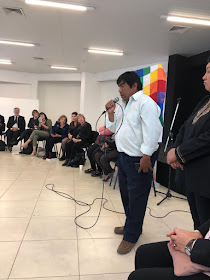 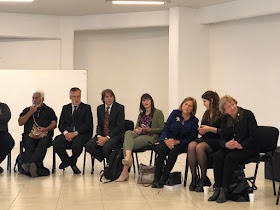 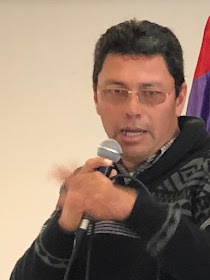 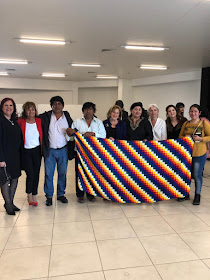 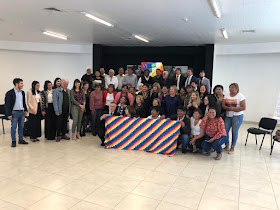 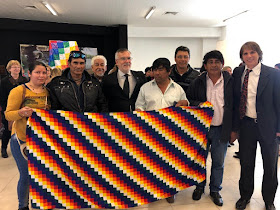 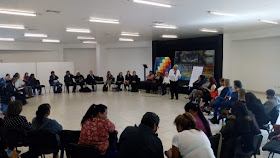 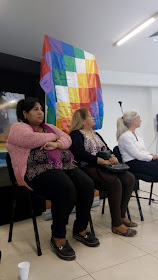 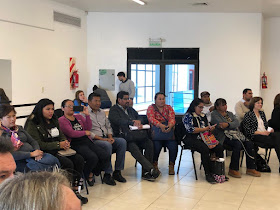 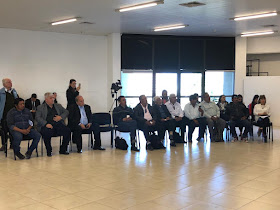 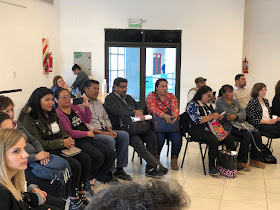 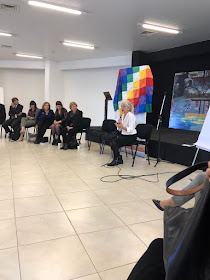 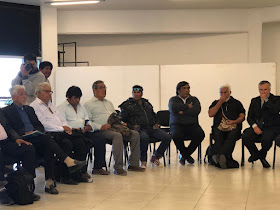 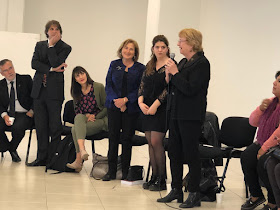 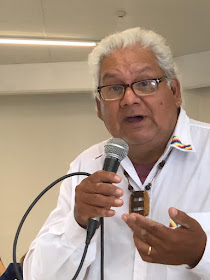 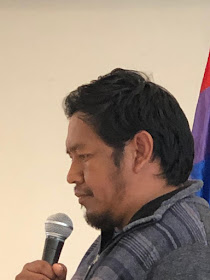 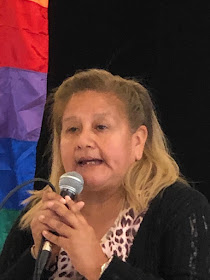