Trial by Jury began its debate in Perú

Trial by Jury was one of the main issues that were addressed during the "V International Congress of Procedural Criminal Law" that took place in Trujillo, Peru from October 8th until October 10th.

During the event, held at the " Universidad Particular Antenor Orrego" (UPAO), Andrés Harfuch (vice president of the A.A.J.J.) and Gonzalo Rúa (member of the board of directors of INECIP) gave their lecture with great success, in front of a crowd of 1500 attendees, which was about the upcoming implementation of Trial by jury and the adversarial litigation as a third stage generation of the American Judicial Reform.

It is very likely, we should point out, that Peru would be the future scenario for an international latinoamerican Congress on trial by jury.

It is now noticeable these first steps towards the expansion of the Anglo-Saxon jury in Latin America. It is really about retaking the fight once faced by the founders of the latinamerican countries for the implementation of this way of lay participation in the administration of justice as a fundamental piece of every single democratic system.


Gonzalo Rua, in the panel (center): 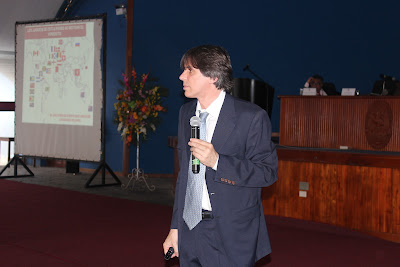 The audience. 1500 people filled the auditorium: 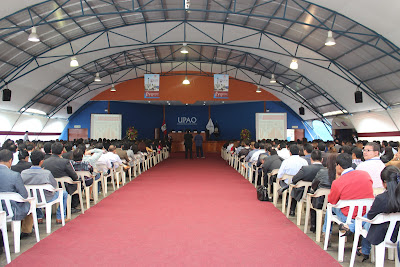 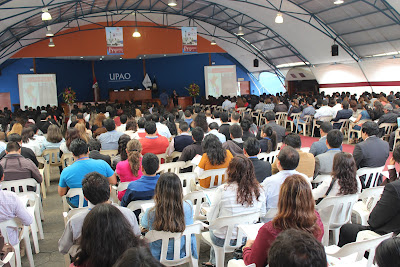 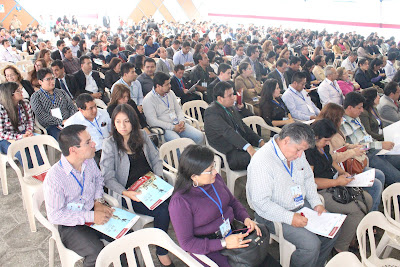 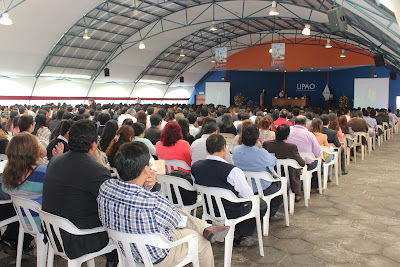 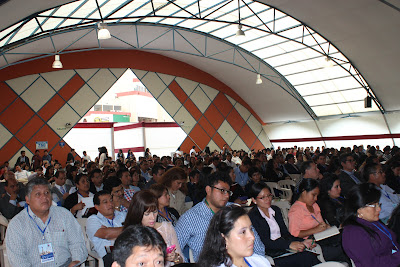 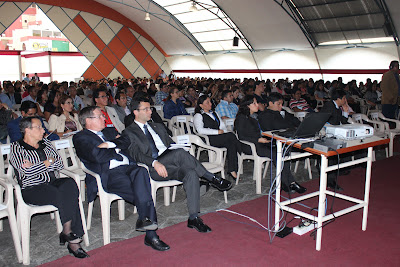 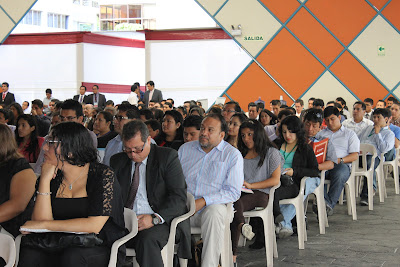