On a historic day for our country and for the region of Cuyo, the Senate of the Province of Mendoza unanimously approved the trial by jury bill. The law is marked by number 9106 (click here).

It was the finishing touch on an unprecedented political and legislative process in Mendoza, the beatiful land with some of the best wines in the world. An institution as prestigious as the jury trial deserved as memorable as a vote as it received. The repercussions in the provincial and national media were immediate.


The 33 senators, representing the entire political spectrum (Radical Civic Union, Peronist Party, Unidad Ciudadana, Cambiemos, Left Workers Front), voted to pass the jury trial bill in the province of Mendoza, a procedure that has been guaranteed by our Constitution of 1853.

The unanimity in the voting accurately represents the development of an unprecedented parliamentary process, an agreement between the two leaders of the main provincial political forces, Governor Alfredo Cornejo (UCR-Cambiemos) and the national senator Anabel Fernández Sagasti (FPV). They are fierce political opponents.

But in April 2018, both Cornejo and Fernández Sagasti made a sudden political move that pleasantly surprised the country: they had a public meeting and agreed on the need to pass the jury bill in Mendoza. Today, they successfully reached an agreement.


The Senate was scenario to an incredible day, which will likely lead to the expansion of the jury trial to the Northwest of our country and to Chile. 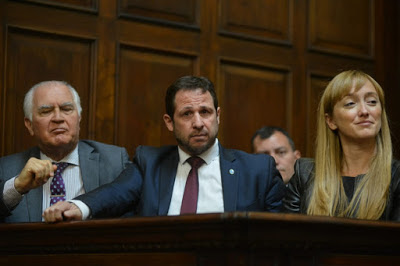 Harfuch and Granillo Fernández, who worked side by side with the Government and the Legislature throughout this process, were received by Governor Alfredo Cornejo in his office after the session.

The law is structurally brilliant, since it maintains the characteristics of the classic jury trial model: 12 citizens and gender equality (6 men and 6 women), led by a professional judge who will instruct the jury on the law, a unanimous and final verdict, a voir dire hearing with four peremptories, and a new trial in the case of a hung jury.

The reactions of the main political figures of the province were shocking: "It is indeed a historic day, because it put an end to the  medieval Spanish inquisition and the procedures of the Monarchy" said the Secretary of Justice of Mendoza province, Marcelo D'Agostino.


The National Senator Anabel Fernandez Sagasti (Peronist Party Unidad Ciudadana) said that this jury bill represents "a milestone for the province of Mendoza, not only for the Judiciary but for all citizens because it means integrating citizen participation with our institutions. "

In the same vein, Adolfo Bermejo (Peronist Party) also celebrated the approval of this law: "We are showing another way of legislating: consensus and hard work, sharing different opinions as was the case with this jury bill."

The law also received a strong endorsment from the Supreme Court of Mendoza. Justice José Valerio is a key political figure for the succesfull implementation of trial by jury 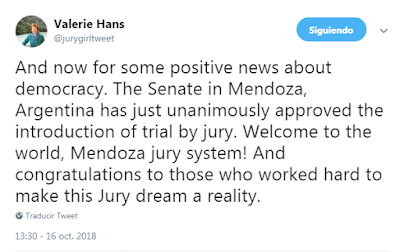 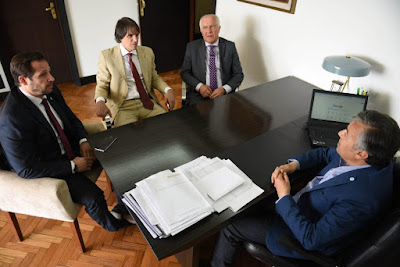 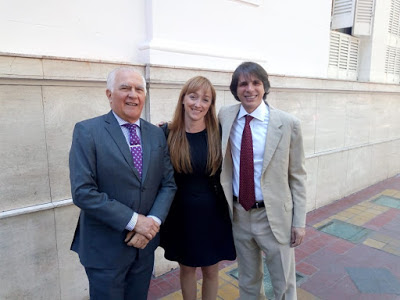 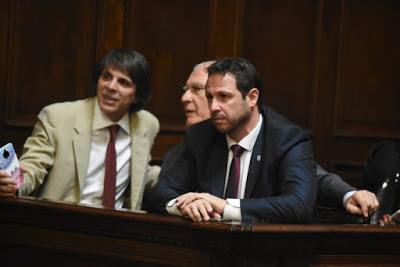 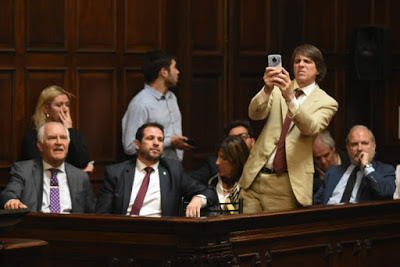