The Argentine Trial by Jury Association (AAJJ) gladly welcomes the approval of the new Code of Criminal Procedure of the Province of San Juan, which establishes the implementation of the classic jury trial system in the province. 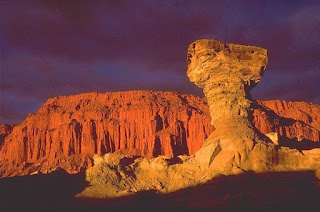 This decision is a historic step for the democratization of the criminal justice system.  The new statute -passed unanimously in the local House of Representatives- establishes that a lay jury of 12 citizens (half men and half women) will be in charge of the decision-making process for the most serious felonies, as established in the National Constitution of 1853.

There will be a voir dire hearing with four peremptories per side, a presiding judge that will instruct the jury on the law, a majority verdict of 10-2 and 8-4 (depending on the nature of the crime) and a hung jury. The verdict is final. 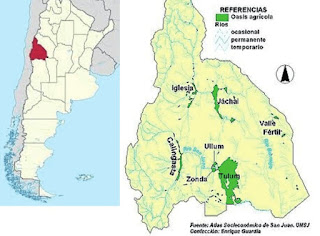 By doing so, the province will comply with the fundamental guarantee of having the people be judged by their own peers, achieving a leap of quality in terms of legitimacy and transparency of the criminal system.

With the enforcement of the law, San Juan will join the provinces of Buenos Aires and Neuquén, which have already had more than 300 jury trials.

The success of Buenos Aires' and Neuquén's experiences has led the legislatures of Chaco, Río Negro and Mendoza to pass laws on the jury trial that are ready to be implemented. Also, La Rioja, Salta, Chubut, the Autonomous City of Buenos Aires and even the National Congress are currently discussing jury bills.

We gladly welcome the transformation of San Juan's justice system and invite the remaining provinces to join those that have complied with the constitutional mandate. 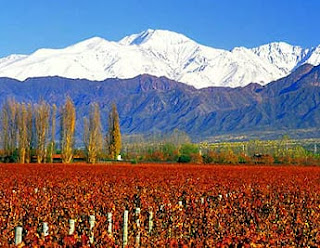