The Indigenous Peoples of Chaco Province, Argentina, demand the implementation of trial by jury

Chaco’s Trial by Jury Bill, approved by the ICHR,  was passed in 2015 and has inspired the passage of many other jury bills in the country. Although it served as the catalyst for the blossoming of the jury throughout Argentina, it has yet to be implemented.

During the last four years, indigenous leaders have led the charge demanding its implementation. Their efforts have paid off as the Governor and the State Supreme Court have agreed that the first jury trial in Chaco will be taking place this August. 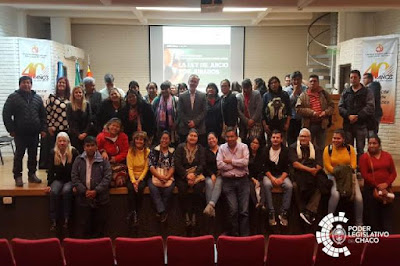 More than 100.000 Indians inhabit South America’s second largest forest ecosystem after the Amazon. This region, known as the El Impenetrable Forest, spans into Paraguay, Bolivia and Brazil where it is connected to the Pantanal region.


Chaco´s jury law is the only one in the country that explicitly guarantees not only gender equality, but also provides for a special jury for indigenous peoples when the victim and the accused belong to the community. In those cases, six of the twelve jurors must be Qom, Wichí or Moqoit, the three main Indigenous Nations from Chaco.


The Qom, Wichí and Moqoit have been living there for more than 12.000 years and are committed environmentalists ardently defending the forest against the damage caused by cattle ranches and soya farms.

Last week, the Judicial Branch and the Free Indigenous Section of the North East University (UNNE) held a conference on jury trials for indigenous peoples in the Capital, Resistencia.  The opening speeches were delivered by Justice Isabel María Grillo, from the State Supreme Court, Prof. of Indian Law Marta Altabe and the Indigenous Leaders Elizabet González Loxoi'che and representative Claudia González (President of the Comission of Indigenous People at the House and a Qom leader). 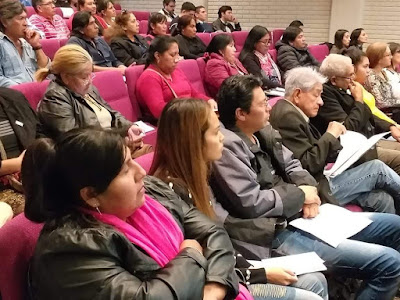 As is customary in indigenous meetings, everybody was given the opportunity to speak during the three- hour long session which was held in their own languages and required Spanish translation.

Many members of the audience travelled as far as 300 km to be in attendance. Also present were judges, attorneys, students and officials from the Executive Office.

Judges Gloria Beatriz Zalazar and Víctor Emilio Del Río gave a presentation of the trial by jury law and the role the indigenous play in it to the Qom, Wichi and Moqoit, living in the Province of Chaco. 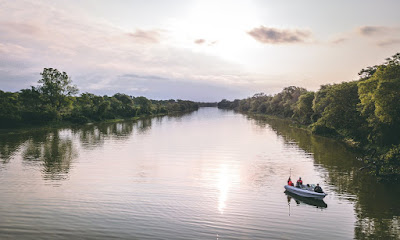 The Indian Chiefs, after some procedural inquiries, stressed the importance of Indigenous Justice and insisted their ancestral worldview be taken into account in judicial decisions.

They also pointed out that the elders of their communities are the ones that should pass, as was customary in ancient times, the wisdom on to the younger generations, and teach them about the modern world without forgetting nor losing their identity.


They gratefully thanked the initiative and the opportunity to be part of it. The ILO Convention 169 –among other topics- was also dicussed at the event. 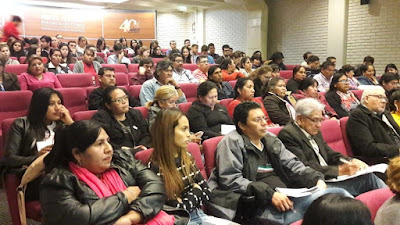 Ramón Fernández, Chief of Barrio Toba, said "Our representation in the juries is very significant. It impacts 500 years of history and we are now leading the way to a new tomorrow.”

Fernández urged patience and cooperation during the implementation phase which should include elders from indigenous communities along with capable young individuals from all walks of life, including those from urban areas.

“I whole heartedly applaud this initiative and I am grateful for the participation we have had today. It is an honor to have a front row in the endorsement of trial by jury.” 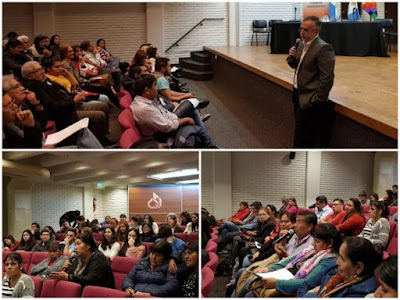