SALTA, ARGENTINA: The jury fever is spreading across the country. Salta will also have a jury law.


Finally, the long awaited moment arrived. After five years of intense debate, workshops, mock jury trials, advice from national and international scholars and several conferences, our beautiful province of Salta, land of extraordinary wines, unforgettable landscapes and folklore will have a trial by jury law. It is a political and historic event for all of Argentina. In addition, it is also a reason to celebrate the fulfillment of the mandates of our National Constitution.

The meeting between the SC and the Governor portrays a political sign of support to the institution of trial by jury. The joint support of the executive and the judiciary branch predict a broad consensus at the local legislature for the future implementation of a jury law. 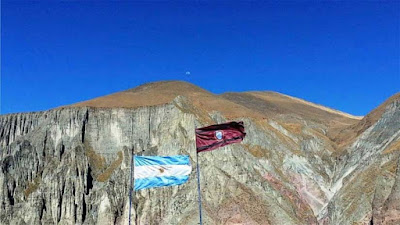 The meeting was held to discuss the implementation of many aspects of the trial by jury law in Salta. The bill has been sketched out and was presented yesterday by the executive at the Senate.

During the meeting between Gov. Urtubey and the SC, Justices Guillermo Catalano and Pablo López Viñals shared their recent experience with trial by jury. Both judges visited the Province of Mendoza, where they stayed for a week, witnessed a complete jury trial and learned about the recently implemented system in that province. That visit turned into a crucial experience for these judges (Jueces de Salta visitan Mendoza)

As discussed in today's meeting, the project establishes a gradual implementation scheme in Salta. During a first stage, and once the law is passed, the twelve lay juries (six men and six women) will intervene in cases of murder in the first degree and aggravated sexual abuse, as established in sections 80 and 124 of the Criminal Code. The jury will be mandatory, as established by the Federal Supreme Court of Justice in the recent ruling “Canales”  (ver fallo Canales CSJN).

In this way, Salta will join the other provinces that establish jury laws such as Mendoza, Chaco, Río Negro, Buenos Aires, Neuquén, San Juan, Córdoba and those that await sanction in the next two months, such as Entre Ríos and Santa Fe.

The Argentine Association of Trial by Jury compliments the people of Salta, Governor Urtubey and the Judiciary branch of the province for this noteworthy enterprise. 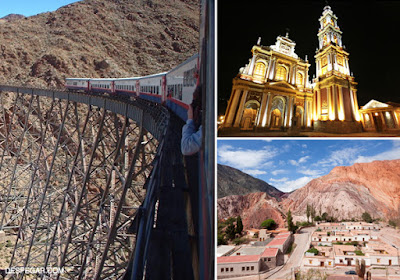